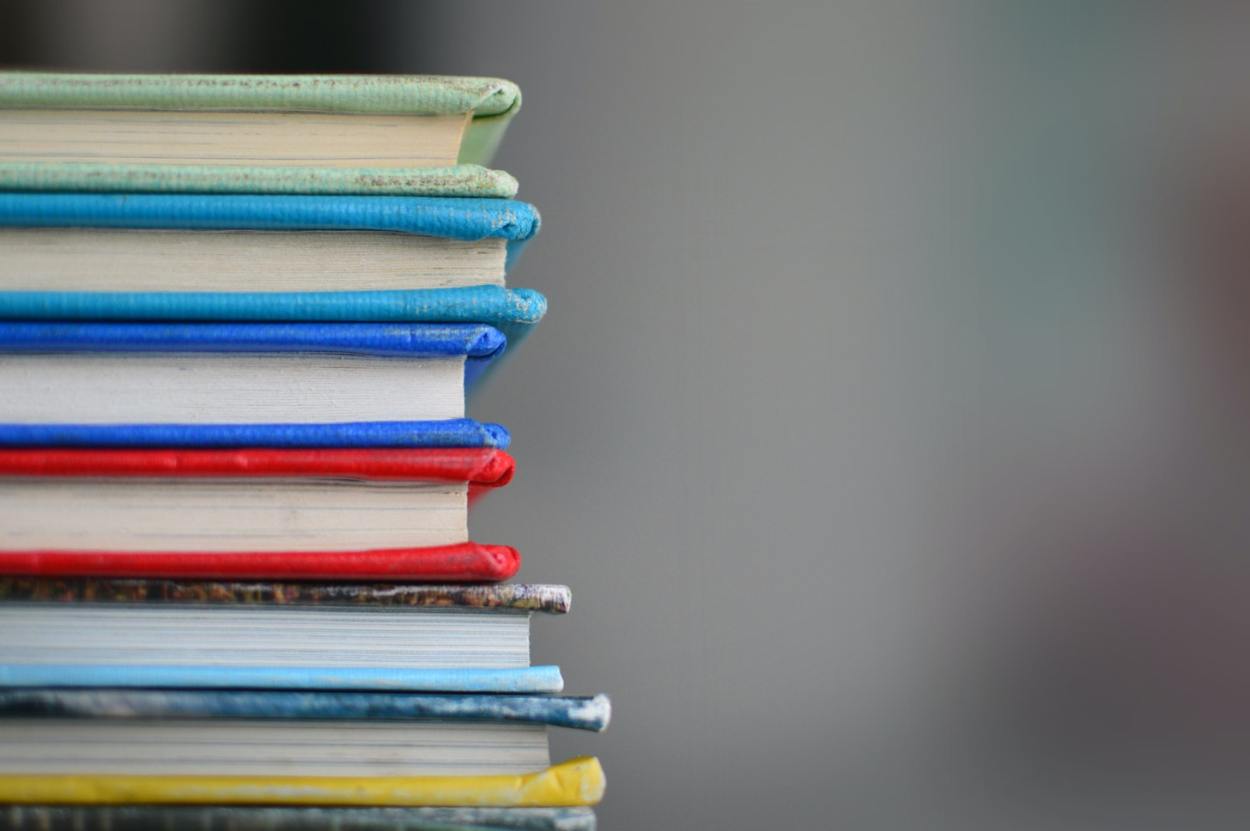 With regard to planning for the fall, researchers at Georgia Tech concluded that to maintain proper distancing, most classrooms cannot be 40-50 percent full, but more like 15-30 percent full, which questions the plans for many institutions looking to simply have a blended mix of online and on-ground class meetings.

More optimistically, professors at Swarthmore College and the University of Pennsylvania have authored a working paper on what could happen on campus come fall. With a full slate of mitigation measures (universal mask wearing, daily testing of three percent, contact tracing, quarantine, and no large classes), the number of positive cases could be kept negligible—below 66 for a population of 22,250. Without any intervention, unsurprisingly, the coronavirus would spread to all susceptible people by the end of the semester, with the peak coming 20-40 days in.

As an early hot spot for the virus, New York City was among the hardest hit. The City University of New York has been devastated by at least 38 deaths during the pandemic.

The summer should be a time for colleges to clear out and rid themselves of the virus, but the University of South Carolina has seen a surge of new cases. Data reveals that young people have been behind the recent uptick in cases and hospitalizations.

Heidi Li Feldman, a professor of law at Georgetown, penned an op-ed in the LA Times urging students, faculty, and staff not to sign any waivers from schools looking to avoid liability for what may happen once classes resume in August. “Whether compelled, pressured or lured into coming on campus,” she writes, “students and employees should explicitly inform relevant administrators that they are in no way surrendering their rights to hold schools accountable for sloppiness in safeguarding their health.”

For a lighter read, see McSweeney’s and what Juliana Gray has to say about planning for the fall and our “magical thinking”—in short, “Our university will proceed as if everything will be okay because we really, really want it to be.”

Closings and Cuts
The next year or so is certainly going to see an uptick in the number and rate of acquisitions, mergers, and closings. Concordia University Northeast Portland closed last week, stunning its nearly 5000 students and 1500 faculty and staff. Concordia University School of Law, which was established in 2007 by Concordia University Portland, has been shuttered, forcing the 89 students who were part of last year’s class to find another home.

Elsewhere, on Thursday of last week, Mim L. Runey, chancellor of Johnson and Wales University, announced the Providence, RI-based institution was closing its Denver and north Miami campuses next summer. In anticipation of an $8.4 million budget gap, the University of Michigan at Flint let go of 123 of its 300 lecturers. And in response to budgetary considerations, Chicago’s St. Xavier University will no longer recognize its faculty union.

Economics
A working group created by the nonprofit Opportunity America has published a report on how community colleges could work to revitalize the pandemic-savaged economy. Its recommendations include attention to adult learners, more professional development, and creative credentialing models.

Park University, a private nonprofit university with headquarters in Missouri, is offering online “gap year” classes, $2200 off its normal $9000 sticker price. It’s a wonder that more institutions have not moved more aggressively into this space.

Social Justice
The University of Virginia has denied the tenure applications of two Black scholars,raising questions about diversity issues at the institution, where the percentage of Black faculty is lower than the national average, four and six percent, respectively. It also raises questions in the academy more generally about equity and the value of “objective” measures for hiring and promotion.

In better news, the University of Florida has announced that it will put an end to using unpaid inmate labor. The University has used over 156,000 hours of such labor in the past five years. President Kent Fuchs called it “Another step toward positive change against racism.” The fact that “inmate” is understood to have racial connotations shows how far we have to go to address institutional racism.

Many institutions are in the difficult position of having to rescind admissions decisions from students who have been found to say racially incentive things on social media. No one is guaranteed admission and we need to be mindful of the climate we create on campus; on the other hand, many see such decisions as flying in the face of educational missions of, especially public, institutions, where the First Amendment might be applicable. To put it bluntly, if we don’t educate racists, who will?

Rafael Walker cautions senior leaders against empty gestures of racial solidarity, which can be insulting or even make matters worse. As she puts it, “If your original affirmation and the reaffirmation after that didn’t yield change within the institution or the larger society, what on earth makes you think — or should make us think — that this fresh reaffirmation matters?”

Technology
Instructure, the company behind Canvas, has appointed a new CEO, Steve Daly. There’s no word on what his plans for the growing platform might be, although addressing LMS Bridge, its faltering corporate platform, seems likely.

For its part, Google, the company behind the Chromium web-engine that powers its Chrome browser, launched Keen, a Pinterest competitor, which could be handy if you’re looking to curate course material by yourself or with your students.

Required Reading
Poet and educator Caroline Randall Williams has penned a powerful must-read essayin the New York Times, which begins with the stunning line, “I have rape-colored skin.” Read it, read it again, and share it widely.

Have a great class!